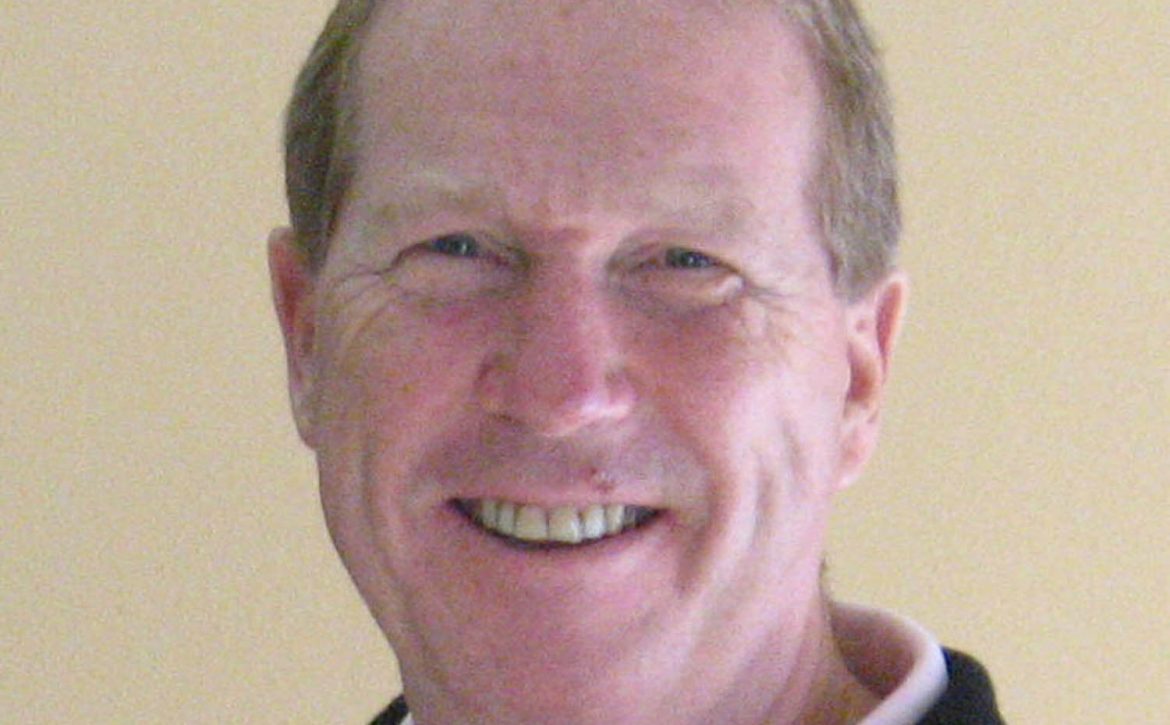 The founding investor and Chairman of GREEN SOURCE is a Canadian lawyer by profession. He is an experienced investor in early-stage companies in Canada and Europe, and previously has been a director of numerous boards of NYSE-listed companies.

Willard L’Heureux also was president and CEO of Trizec Corporation of Calgary and president of Hees International Corp. of Toronto. A long-time community supporter, he is a former chairman of Special Olympics Canada and governor of the University of Toronto.